The Story of HomeFree 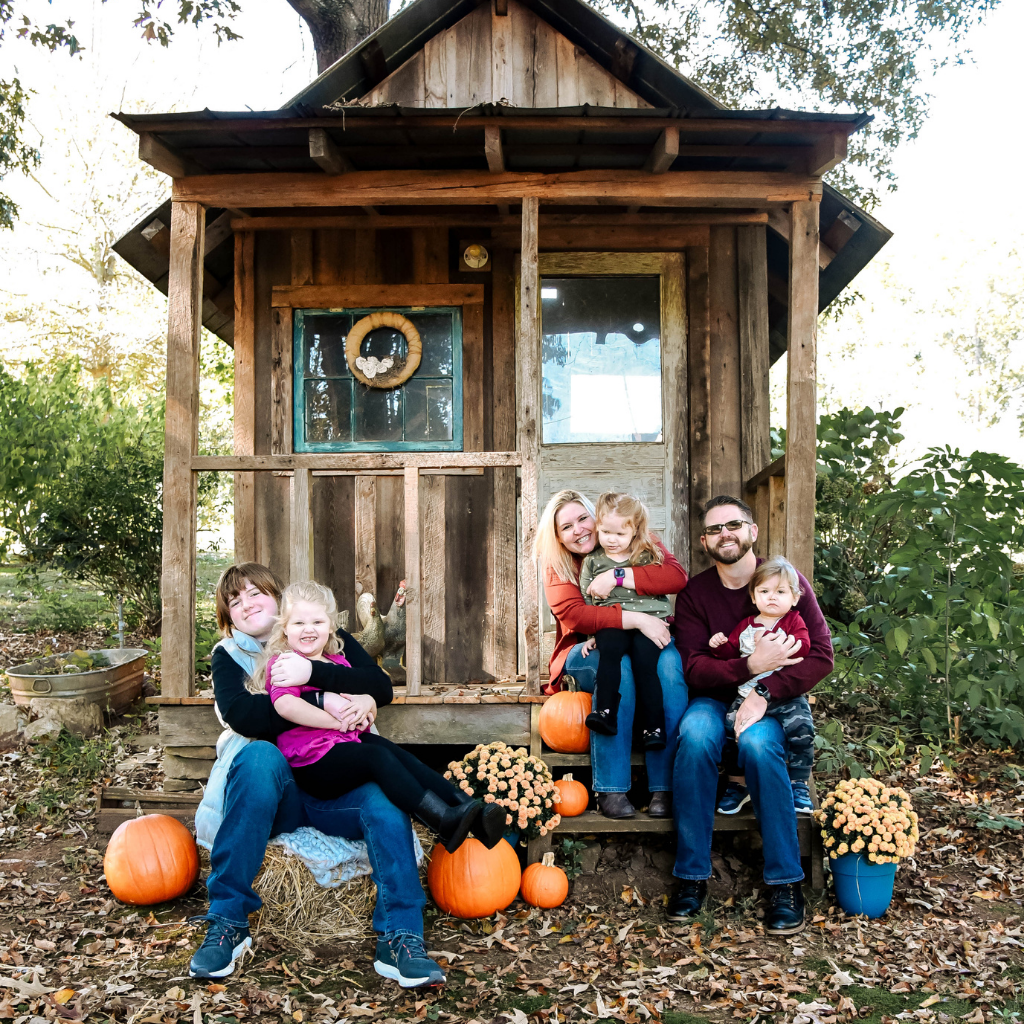 HomeFree was founded by Brad Peeler.  Brad is a seasoned veteran of the wildlife and pest control industry.

After his Honorable Discharge from the United States Army, Brad honed his leadership and customer service skills.  When the time came to focus on a career-path he knew finding something where he could work with people and make a positive impact was of the utmost importance.  He found his calling in the wildlife and pest industry.  In this industry, he could truly help people by protecting their homes and businesses.  Plus go home feeling he has made a difference.

Starting from the ground up, Brad learned the basics first.  He quickly grew in his role and within the company, and became a pest control manager within a year.  He continued to grow in the field and his management roles grew with him.

Within the wildlife industry, he acquired many titles including Service, Operational, and Sales Management.  Learning from and working with top performers in the wildlife and pest control industry.  He quickly became an elite member of their community.  Earning licenses and accreditations, including becoming a state-approved instructor.

With many years experience in several companies, Brad began to see a frustrating trend.  The larger companies were primarily focused on the bottom line and less concerned with helping the customer… but the problem didn’t stop there.   He found the smaller companies were heading the same direction.  The entire industry seemed to be focusing on making money first and the customer’s needs a distant second.  With that he knew it was time for another change, and this time a permanent one.  He decided to start a company that put the customer’s needs first again.

As a result and with the support of his wife and 4 children, HomeFree Wildlife & Pest Solutions was born.

HomeFree is a family-owned and operated business out of Canton, GA.  Founded in 2019, and run by Brad Peeler and his wife, Tiffany.  We put the “family” back in business and genuinely feel the best part of our job is keeping your family safe!

Want to know what makes us different? Click here.