Every spring it starts…snake sightings. These will continue  into the summer and then sightings will increase dramatically again in the fall. Snakes are all over the place in North Georgia nearly year round but most interactions take place in the spring and fall due to the shift in the weather. When sighted, fear tends to take over and the concern of “is this snake venomous or not”?

We have all heard that there is an easy way to tell:

If the snake has a triangle head it must be venomous…

While this is true in a lot of cases this is not always the best way to determine if a snake is venomous or not. Georgia is home to 6 venomous snakes and 5 of these do have a triangular shaped head. However, in southern Georgia the Eastern Coral Snake does not.

It is also important to know that some non-venomous snakes do have the ability to shift bones around in their skull all in an effort to scare off dangerous predators. Meaning they can change their appearance to look more like their venomous counterparts. Unfortunately, there is no universal way to tell if a snake is venomous or not. So, it is a good idea to familiarize yourself with the venomous snakes in your area.

But why is that necessary? You can always just kill the snake, right? Not so fast… 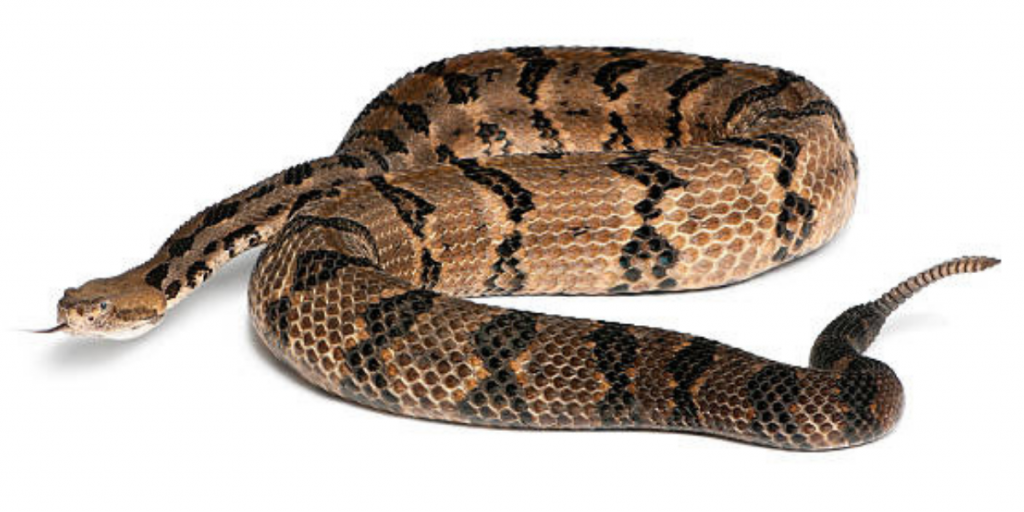 Did you know it is illegal to kill a non-venomous snake?

You read that right. It is illegal in Georgia to kill a non-venomous snake. While only a misdemeanor it can carry up to a $1000 fine or even 1 year in jail.

Despite their bad reputation, snakes are extremely important to the ecosystem. Some eat bugs, mice, small animals, a lot of the small pests that will invade your home or tear up your lawn. Although it is quite normal to be intimated if you see one, as a general rule, snakes don’t want anything to do with you. They cannot eat you…at least none of the ones around here unless you’re on a movie set. They’ll rarely chase you. Believe it or not, they recognize an encounter with you will likely not end well for them.

So, why do snakes bite?

It is important to remember that snakes only tend to strike when they feel threatened. So if you want to avoid being bit, the best plan is to leave them alone, stay calm and still, give them space (more than 6 feet), and the snake is unlikely to bite you.

What if I do get bit?

The good news is that of the 46 snakes in Georgia, only 6 are venomous. Of those 6, only 5 can be found in the North Georgia area. Making the odds of any of the snakes you encounter being venomous is far less likely just based on the numbers.  That said, it is important to know which ones are venomous and what to do if you encounter one.  Let’s go over the 6 venomous snakes found in Georgia. 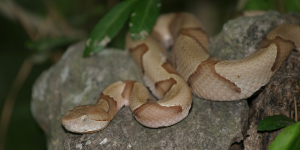 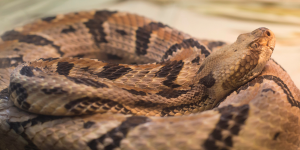 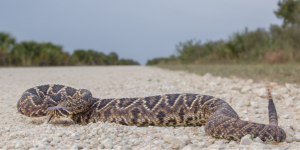 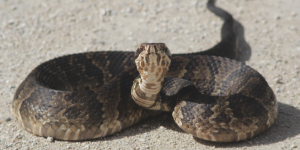 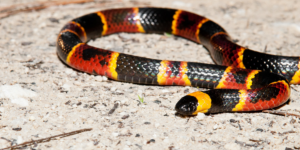 There is a lot of information out there about what to do if a snake bites you. Some is helpful, like this article from the AJC, but a lot can be dangerous.

For instance, did you know that applying a tourniquet will actually do more harm than good? Many people thought that applying a tourniquet actually prevented venom from getting to your heart, however concentrating the venom in one location only increased the odds of you killing cells in that area and makes you far more likely to lose a limb. You are better to let the venom dilute through your blood stream.

What about the one where you cut it open and try to suck out the venom? Yeah, that is a myth too…and really? Who came up with that? Venom travels quickly so the chances of you sucking it out are unlikely, all this will do is probably cause an infection. You are better to keep the victim calm with the bite below their heart till help arrives.

If you are in the North Georgia or metro Atlanta area, here is a helpful guide to the snakes in our area. 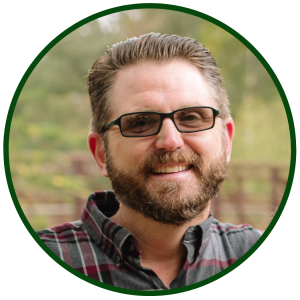 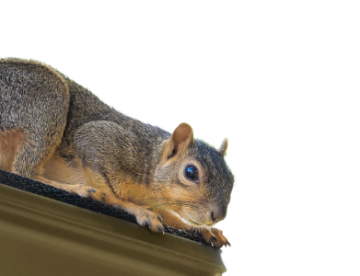 How to properly inspect your attic 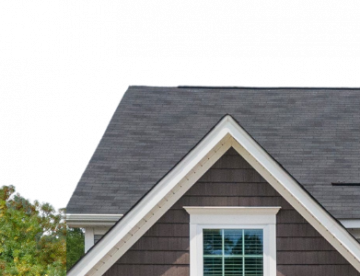 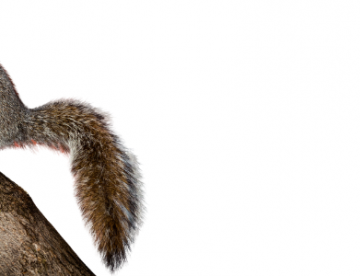